The last century the CO2 concentration (Figure 38) and the average temperature on Earth have been rising constantly and CO2 is regarded the major contributor to the global warming.

It is an ongoing discussion if the increasing CO2 content in the atmosphere is mostly natural or caused by human activity.

It is, however, widely agreed that deforestation and burning of fossil fuels has increased the CO2 content in the atmosphere the last decade. 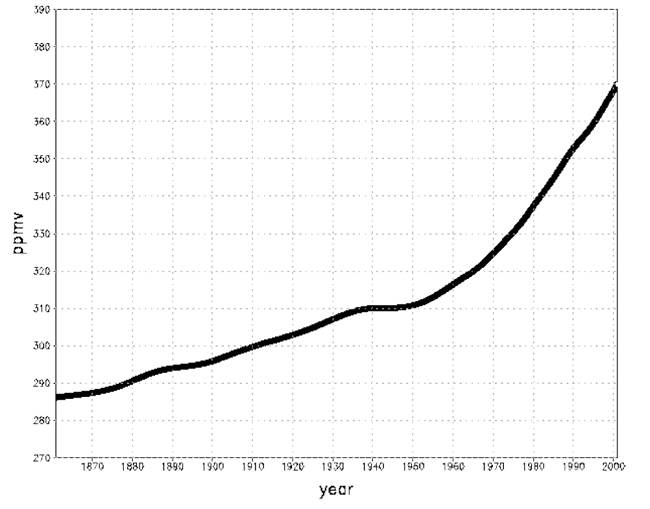 Figure 38 – CO2 content in the atmosphere measured in ppm from year 1860 to year 2000. Source: National Oceanic and Atmospheric Administration (NOAA). 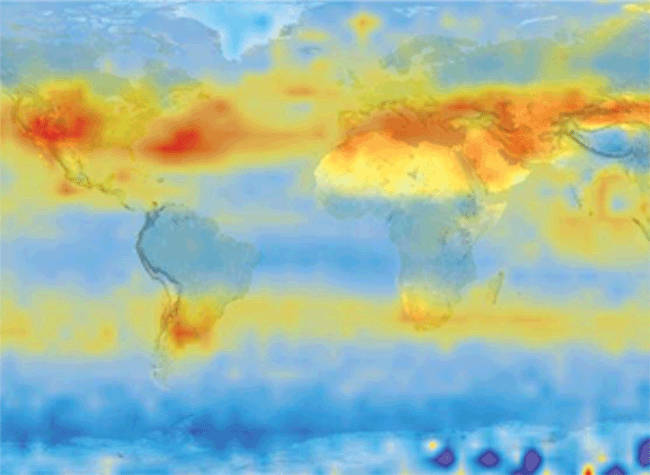 Figure 39 – Global CO2 concentration in the atmosphere measured in 2003 by NASA. Source: NASA.

The worldwide CO2 emission is estimated to 770x109 tons with about 26x109 tons being man made. The annual growth rate is estimated to 1.9% which gives a 2008 figure of 8.30x1011 tons per year. Apart from man made CO2 natural sources are unusual sun activity, volcanic eruptions and El Niño and other ocean atmosphere related phenomena. Figure 40 illustrates the distribution of the world’s CO2emissions in 2007.

The shipping industry is estimated to have emitted 1,054 million tons of CO2in 2007, which corresponds to 3.3% of the global emissions. International shipping (domestic transport excluded) is estimated to emit 847 million tons of CO2 which corresponds to 2.7% of the global CO2emissions in 2007. Apart from its adverse effect as a green house gas CO2is generally non toxic and is not considered an air pollutant. The gas itself is colourless and odourless.